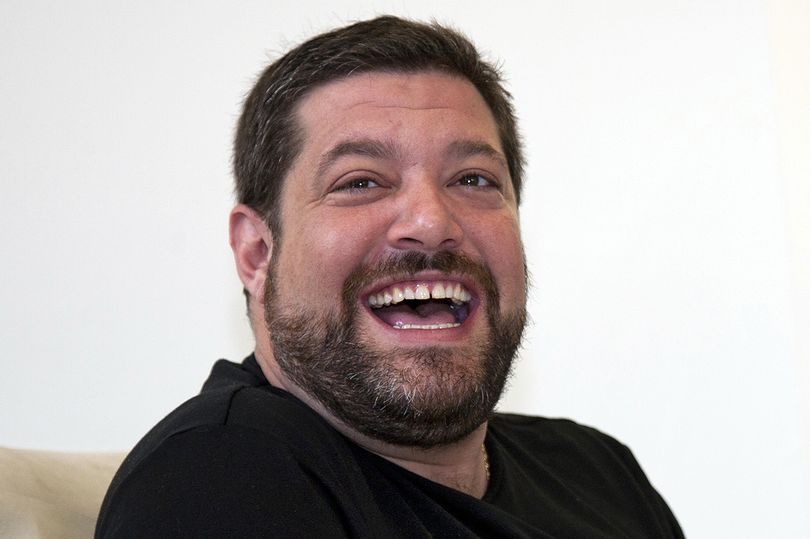 Beware the get rich quick Ponzi schemes – like this one that left people in the UK £21m out of pocket.

Ever since Charles Ponzi promised investors in American in the 1920s 100% profit on investing in his     scheme within 90 days, Ponzi schemes have tempted the public to part with their cash. Oh course Ponzi was a swindler and his multi-million dollar fraud unravelled once investors wanted to withdraw their profits.

The latest one in the UK was wound up this year when a London based con man and his sister promised investors massive profits if they invested in EcoHouse Developments Limited. The plan was to build affordable eco homes in Brazil backed by the Brazilian Government so it couldn’t fail. Around 850 British people put in on average £23,000 into the plan only to lose the lot.

Anthony Jon Domingo Armstrong-Emery and his sister Gabriela Madeiros are now on the run in Brazil after their shell company based in Richmond-upon-Thames collapsed owing millions. The money went into lavish lifestyles for the brother and sister who enjoyed the highlife at everyone else’s cost for the last 10 years.

In the USA this spring the US Securities and Exchange Commission of the US Government foiled three multi-million dollar schemes including one in California that reaped nearly a billion dollars for the con men. They chose alternative energy technology as their ruse while another one took £75m from 500 investors who believed they were funding a type of new Google or Facebook operation – only to discover it didn’t exist. Note how the schemes sound realistic – the idea is you are investing in something ahead of everyone else.

The golden rule is if it is too good to be true then it is just that – not true. Usually it’s a friend of a colleague who may suggest it to you – so you’ve been warned. All of the characters in these schemes had a track record with the authorities so check their legitimate sounding limited companies with Checkaco and see if they are for real – it will cost you £3.85 instead of £23,000.

The best thing to do to always check out any firm that wants money upfront whether it’s a builder, a garage or an investment scheme at https://checkaco.com/ and for £3.85 save yourself a lot of heartache, stress and cash.