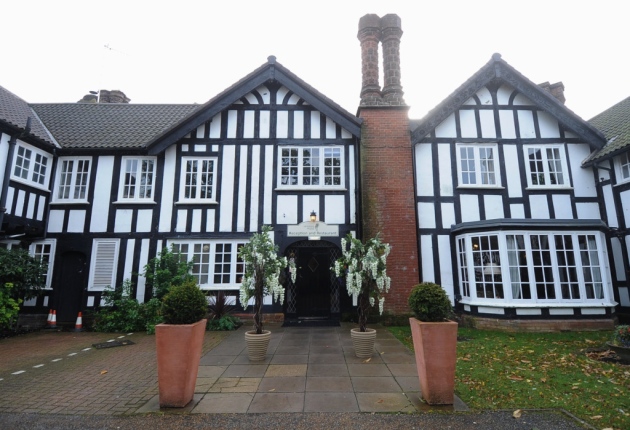 When bride-to-be Roxanne Reeve paid a £500 deposit to the Lenwade House Hotel for her September wedding last year at the posh Norfolk venue she had no idea it would go bust.

She was doubly shocked when not only did she lose the £500 deposit and her dream wedding but she discovered the hotel had gone bust before. Trading under different names the hotel had closed down dumping debts of hundreds of thousands of pounds in 2013, 2017 and 2019. The owner of the various firms was Jane Scrivens who claimed the hotel couldn’t pay its debts of which she was one of the largest creditors claiming it owed her £250,000.

A simple search on Checkaco for £3.85 would have revealed to the many people who lost their deposits along with Roxanne Reeve Jane Scrivens’ dodgy financial record as a director of various firms and the hotel’s track record as well.

If you are booking a holiday, wedding or weekend break at a hotel then check the company out at https://checkaco.com/