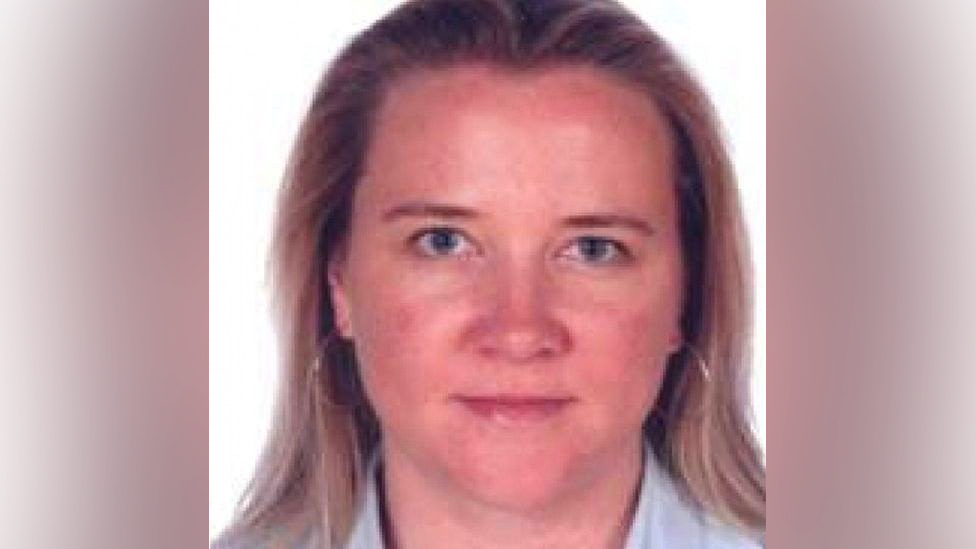 Sarah Panitzke was arrested in Santa Barbara in Spain while walking her dogs this week. The unremarkable looking 47-year-old woman was one of Britain’s most wanted criminals having skipped the UK after being convicted of a phone tax fraud in 2013.

Born in Spain but brought up in England Panitzke was the bookkeeper and administrator to an 18 strong team of criminals. They bought large numbers of mobile phones abroad and sold them in the UK and elsewhere without paying any VAT or other taxes netting huge profits. When they were busted by the authorities they were estimated to have made £1 billion.

At the trial Panitzke was sentenced to eight years in jail and was ordered to repay £2.4 million to the authorities for her part in the tax fraud.

The National Crime Agency said: “She controlled the company accounts of many companies remotely via different IP addresses. Panitzke travelled extensively to further the fraud to places including Dubai, Spain and Andorra. She was responsible for laundering approximately £1billion.”

The rest of the gang were also convicted at the time and all given lengthy prison sentences and ordered to pay £111 in total as part of their ill gotten gains.

There’s an old saying there are only two certainties in life: death and taxes. The taxman in this case has finally got his woman.

CHECKACO ADVICE: if you knowingly buy a phone that you know has been imported without paying VAT then you are part of the fraud. If you suspect someone is trying to sell you a phone that you think has not paid the relevant tax then you should contact Action Fraud. See https://www.actionfraud.police.uk/

Get the low down on any firm at https://checkaco.com/